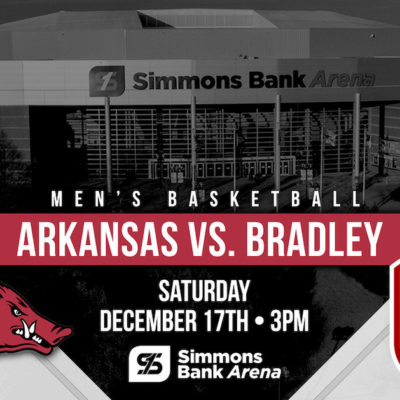 The Muss Bus is coming back to town.
POSTED BY Rhett Brinkley TO Arkansas Blog Sep 30, 2022 12:10pm
Rhett Brinkley 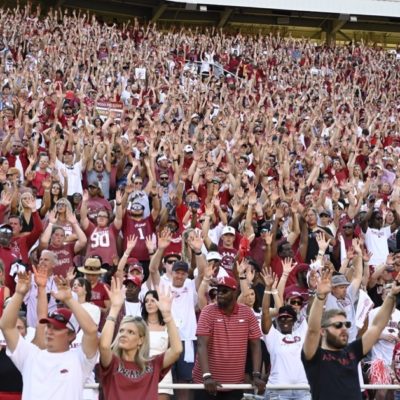 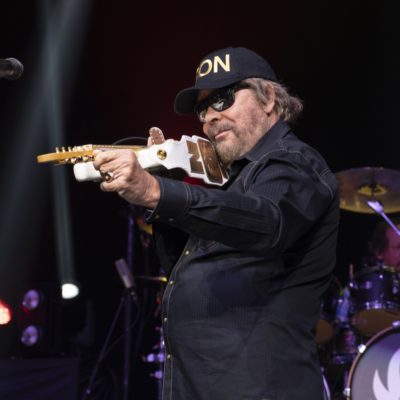 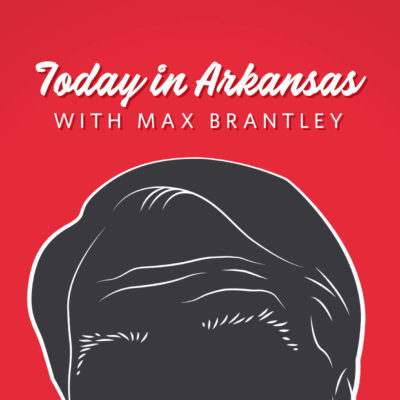 Today's news brings the legislature back

Redistricting, the legislature and the Jan. 6 riot are among today's topics.
POSTED BY Max Brantley TO Arkansas Blog Feb 7, 2022 3:53pm
Max Brantley 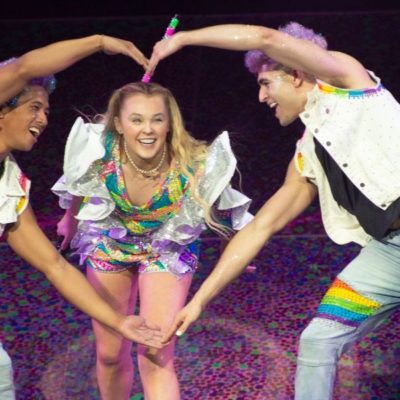 As expected, Siwa's concert looks much like walking into a Lisa Frank Trapper Keeper universe in which all roads lead to Jojo, clad in a couture glitter jumpsuit, swinging her giant blonde ponytail and leading chants that every tween in your life knows by heart (#BestiesNotBullies) and imploring you to “D.R.E.A.M. with me!”
POSTED BY Brian Chilson TO AE News Feb 1, 2022 12:45pm
Brian Chilson 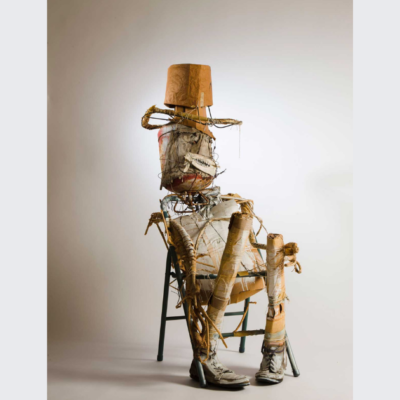 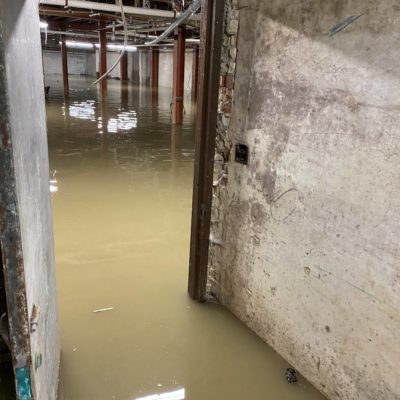 Williams said he hopes to be opened back up on Monday or Tuesday of next week and that today, the first Friday of lent, is not an ideal day for a popular fish restaurant to be closed.
POSTED BY Rhett Brinkley TO Eat Arkansas Feb 19, 2021 4:39pm
Rhett Brinkley 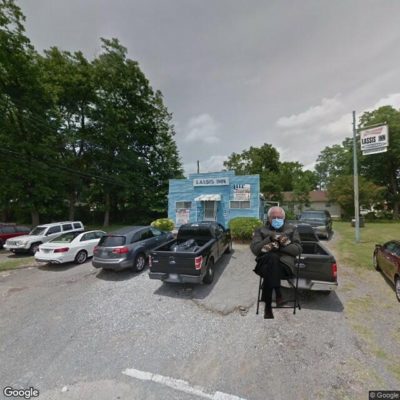 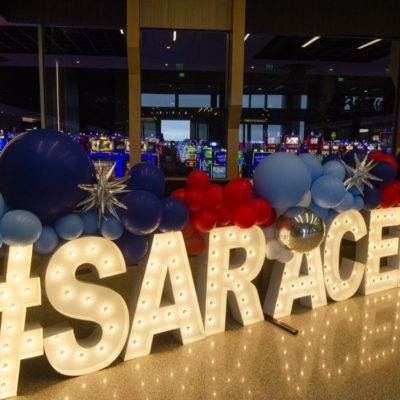 Governor Hutchinson and other elected officials were on hand yesterday to celebrate the completion of Quapaw Nation’s Saracen Casino in Pine Bluff, billed as the largest commercial construction project in the state.
POSTED BY Rhett Brinkley TO Arkansas Blog Oct 16, 2020 4:45pm
Rhett Brinkley 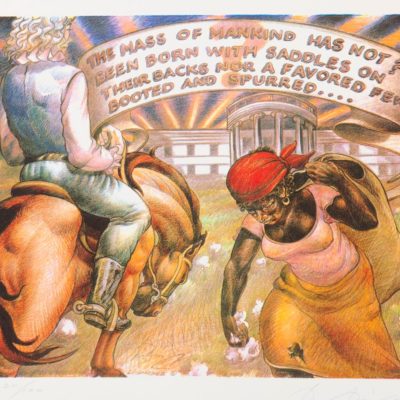 An exhibition for our time: "Being Seen: Power Through Diversity" at UALR 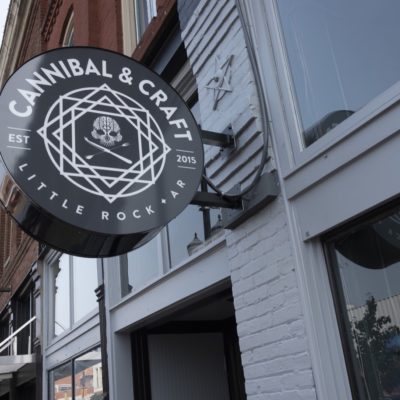 Cannibal & Craft, a cocktail lounge and nightclub that opened in 2015 in Fayetteville, is coming to Little Rock, to the space formerly occupied by Ernie Biggs.
POSTED BY Rhett Brinkley TO Dining Sep 21, 2020 7:00pm
Rhett Brinkley 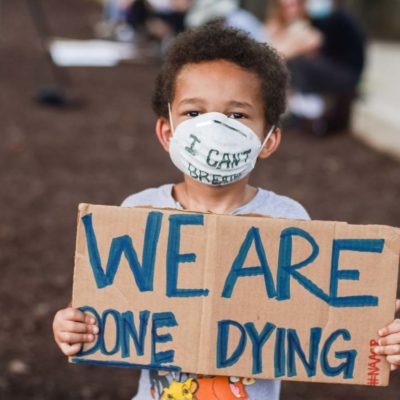 Scenes from Thursday's peaceful demonstration at the Arkansas Capitol 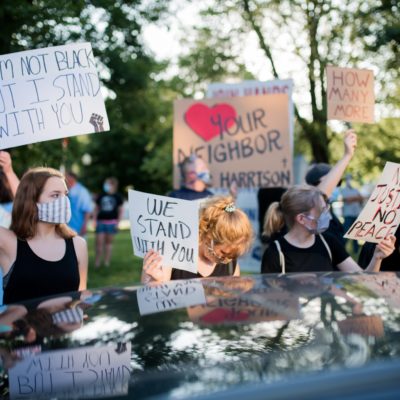 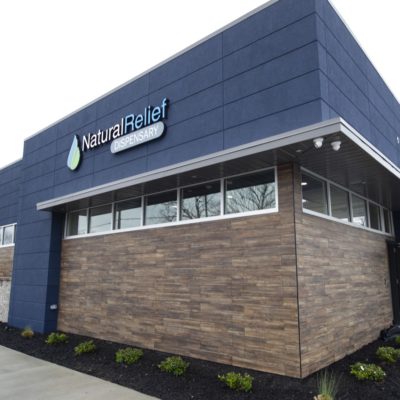 Natural Relief Dispensary cut the ribbon today on its new location in Sherwood, marking the first medical marijuana dispensary in that city. The facility, which sits on a previously vacant lot at 3107 E. Kiehl Ave., projects an opening date late this week.
POSTED BY Stephanie Smittle TO Arkansas Blog Mar 9, 2020 5:10pm
Stephanie Smittle 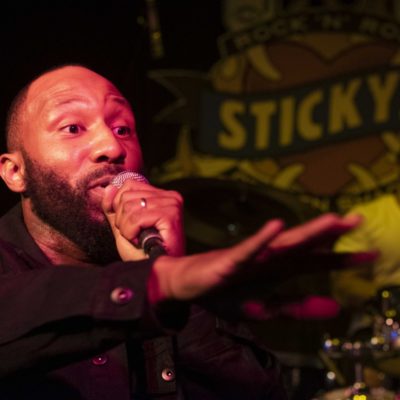 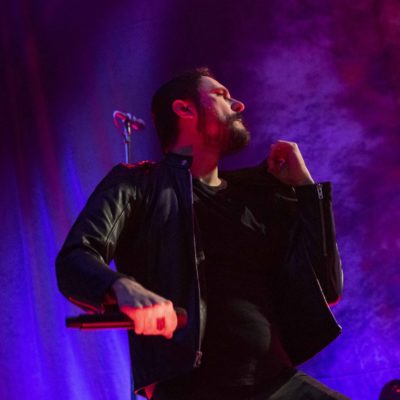 Arkansas Times staff photographer Brian Chilson was on the floor to catch some of Breaking Benjamin's set Wednesday night.
POSTED BY Brian Chilson TO Entertainment Feb 13, 2020 11:16am
Brian Chilson 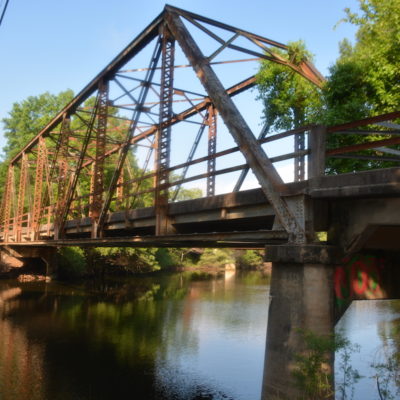 Three houses, a bridge, a gymnasium and a district comprised of a group of houses in Hillcrest have been approved by the National Park Service for the National Register of Historic Places. To qualify, the applicants had to demonstrate how they contribute to U.S. history and heritage. Here...
POSTED BY Leslie Newell Peacock TO Rock Candy Feb 12, 2020 4:30pm
Leslie Newell Peacock 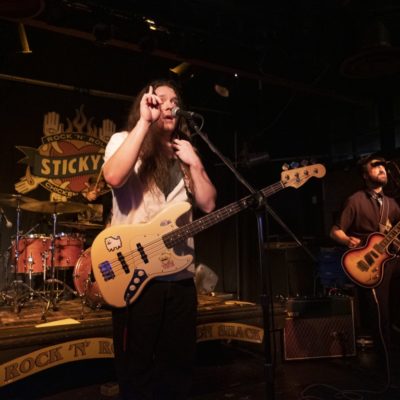 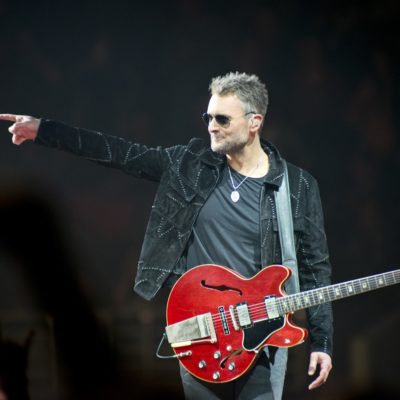 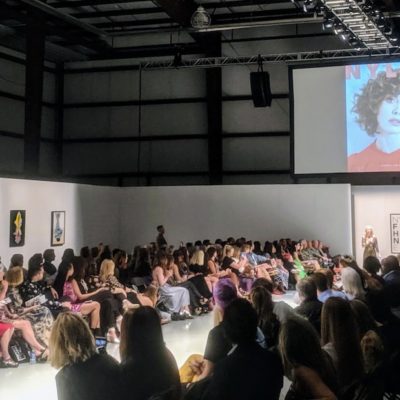 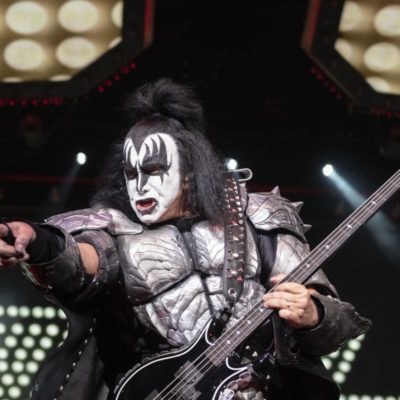 Arkansas Times photographer Brian Chilson was on the floor at last night's KISS concert to catch the action.
POSTED BY Brian Chilson TO Entertainment Sep 6, 2019 9:56am
Brian Chilson 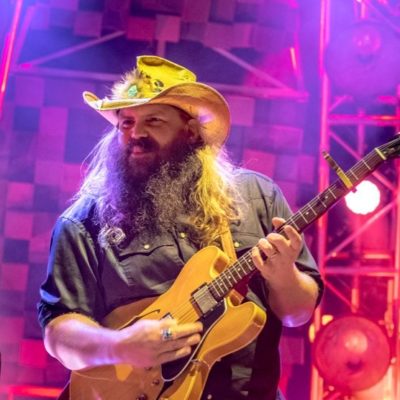 Our staff photographer Brian Chilson was at tonight's Chris Stapleton concert at Verizon Arena, part of the "Tennessee Whiskey" singer's All American Road Show tour with Brent Cobb and the Marcus King Band.
POSTED BY Brian Chilson TO Entertainment Aug 24, 2019 10:30am
Brian Chilson 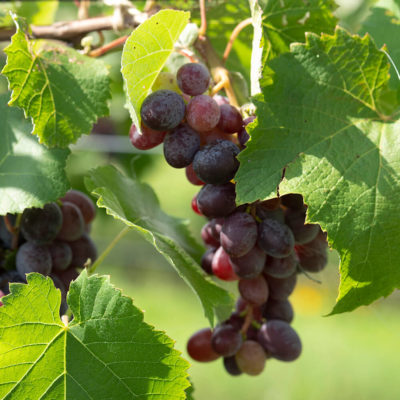 'In wine, there is truth': Tasting the Arkansas River Valley terroir

Along the Arkansas River Valley in Altus, there is a wine trail rich in history, rooted in family and eclectic in presentation.
POSTED BY taradalsanto TO Dining Jul 23, 2019 9:25am
taradalsanto 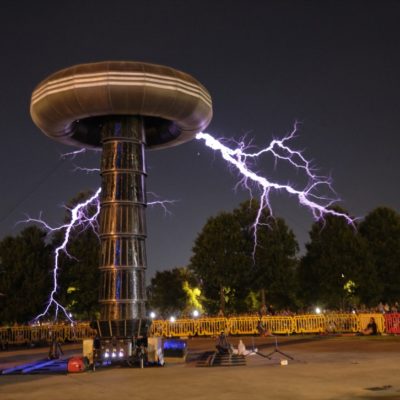