Rhett Brinkley 5/20/22 3:47pm
The new Little Rock location will be Arkansas's first and is located at 101 S. Bowman Road. It seats 116 indoors and 12 outside, and they're hiring for both front and back of house positions.

Rhett Brinkley 5/20/22 2:13pm
If you're looking for some dietary guidance to help improve your game this weekend, look no further.
Advertisement

Rhett Brinkley 5/18/22 1:13pm
Husband and wife Saddiq and Jeannie Mir purchased the restaurant in April. Saddiq Mir previously served as Oaklawn's vice president of hospitality, overseeing the recent expansion including the hotel spa, as well as food and beverage operations.

After 10 years of Pepsi, UA finalizing deal to switch back to Coca-Cola

Rhett Brinkley 5/16/22 10:30pm
A beverage change is coming to the hill.
Advertisement

Rhett Brinkley 5/16/22 3:26pm
"The group intends to bring back the glory days of Breckenridge and revitalize it with a diverse combination of restaurants and other retail spaces," said Jim Keet, Chairman of JTJ Restaurants, LLC. "At least four restaurants with various cuisines will be a part of the new plan for the center."

Rhett Brinkley 5/11/22 1:49pm
In a confessional moment before the decision was announced, Watson said, "There were eight of us at the beginning. Two of us are standing. I just want to know that I deserve it, and I have a place on this stage, and so do plants."
Advertisement

Rhett Brinkley 5/11/22 12:53pm
"The Growing Season" will follow six Arkansas farmers as they work through a year on their land.

Rhett Brinkley 5/10/22 12:44pm
Chef Alicia Watson, owner of the Little Rock plant-based culinary wellness business Vito and Vera, has made it to the final episode of the new Food Network reality competition series “Big Restaurant Bet," which airs tonight at 9 p.m. on the Food Network and streams live on Discovery Plus, Hulu Live and YouTube TV.
Advertisement

Rhett Brinkley 5/10/22 9:42am
Chicken Salad Chick, a chicken salad-focused fast casual restaurant chain, is celebrating its grand opening at 3901 Warden Road in North Rock this Wednesday and giving away free chicken salad deals for a year to its first 100 guests.

Stefanie Kennon-McGill 5/5/22 2:43pm
I have spent most of my adult life in the Midwest, the South, and the West Coast, where a good, honest slice of NY-style pizza is difficult to come by. So, you can bet I was excited to hear that Pizzeria Ruby had opened in Springdale last summer and that the buzz was all positive.

Rhett Brinkley 5/4/22 4:31pm
Mar y Tierra, the Mexican restaurant across the street from the Capitol building, opened yesterday after a long delay.

Rhett Brinkley 5/3/22 12:31pm
Each dollar will be donated to World Central Kitchen, a nonprofit that sends cooks to the front lines of humanitarian crises. So far, World Central Kitchens has served 16 million meals and 8 million pounds of food to families across Ukraine.

That mural from The Afterthought? It's up at Dave's Place

Stephanie Smittle 5/3/22 10:46am
Commence with the selfies! And a bowl of Dave's tomato bisque.

The scoop: A milkshake roundup

Stephen Koch 5/2/22 11:58am
This particular round-up of Central Arkansas milkshake options was brought to you by a fractured tooth, but with warmer weather coming, don’t wait for a dental emergency to give some of these shakes a fair shake.

The stakes are high at Saracen Casino’s Red Oak Steakhouse 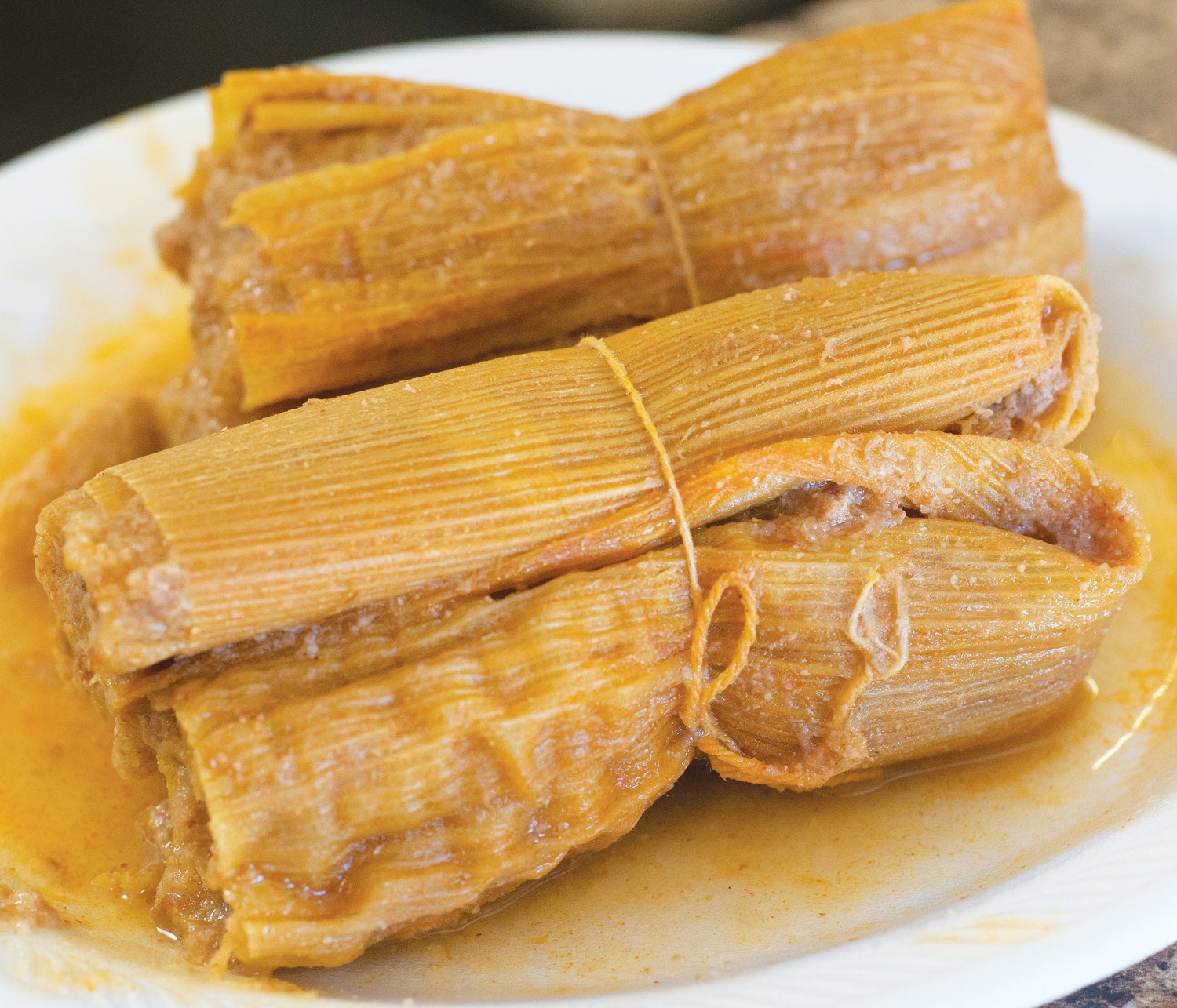 Rhett Brinkley 4/26/22 7:43pm
The sign was being replaced with a sign for Homer's Kitchen Table, a rebranded version of Homer's West currently slated to open in mid-June, owner David Connell told us.
Advertisement
Next page →